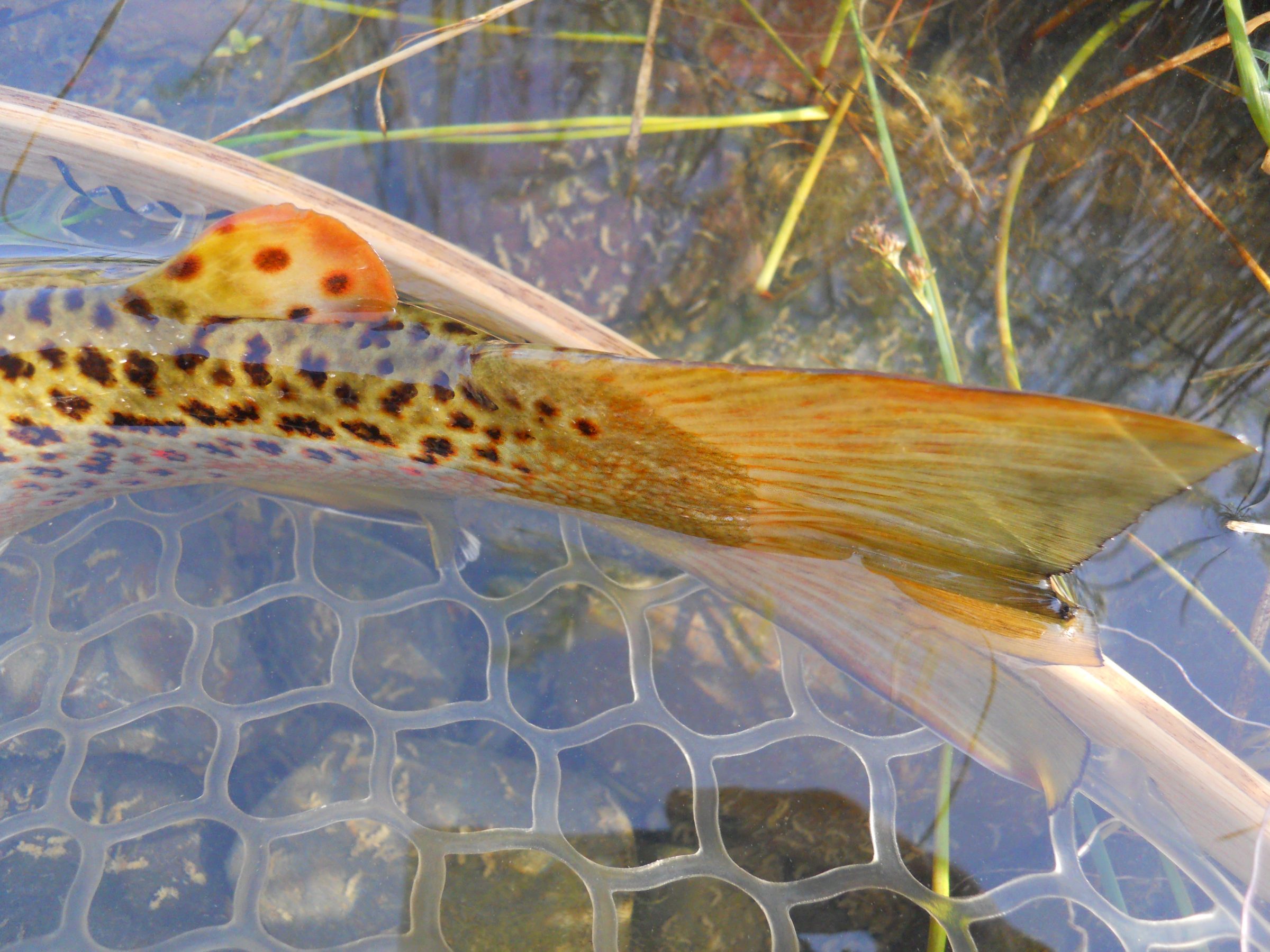 With daytime highs getting up into the 70’s we’ve seen some phenomenal caddis hatches lately and the fish are definitely on them. That being said we have still had some great fishing on baetis and midges in the afternoons as well. That being said nymphing with caddis and a baetis patterns remain the most consistent way to pick up fish. 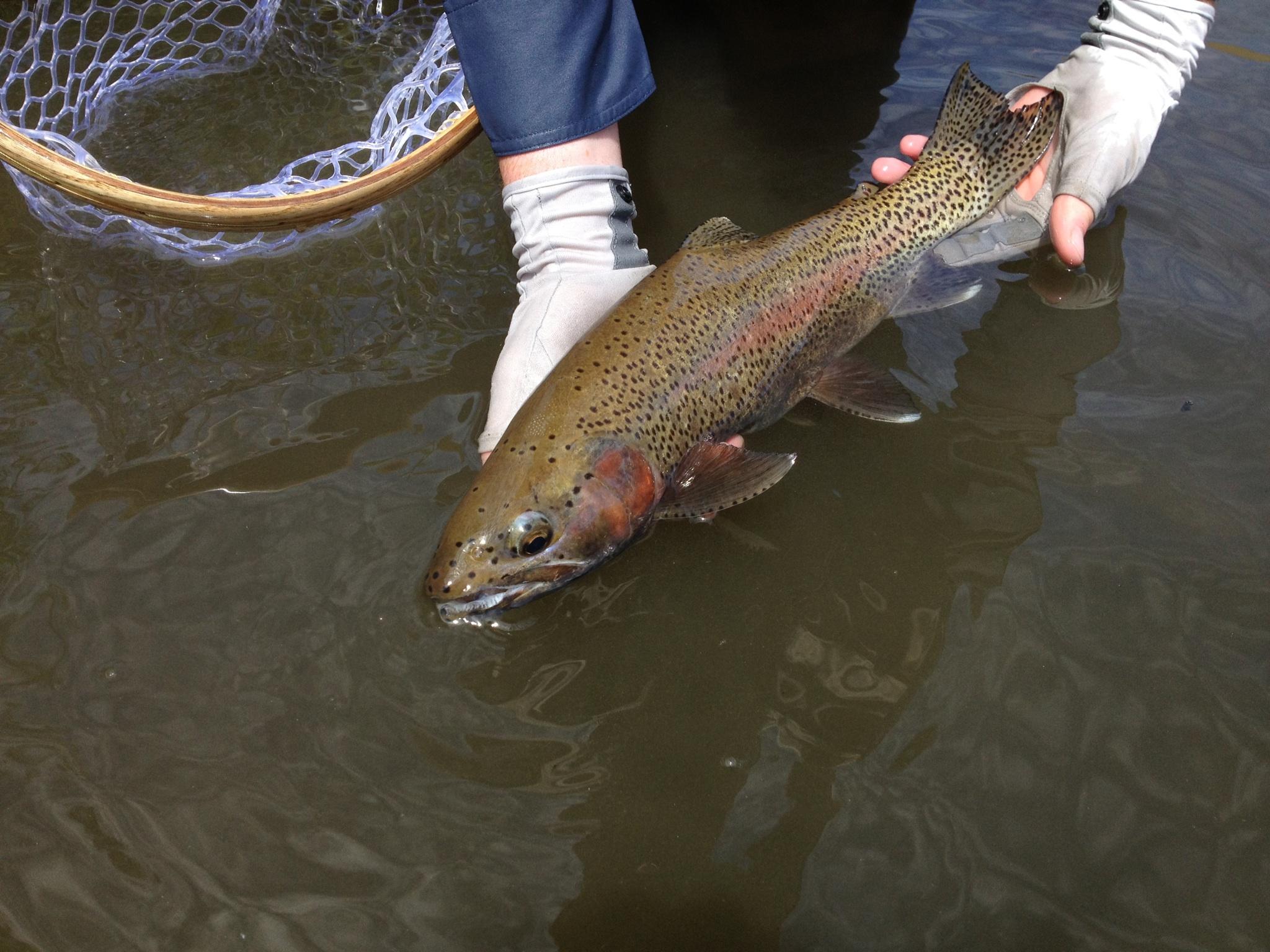 South Fork of the Boise River

Closed to all fishing until Memorial Day. 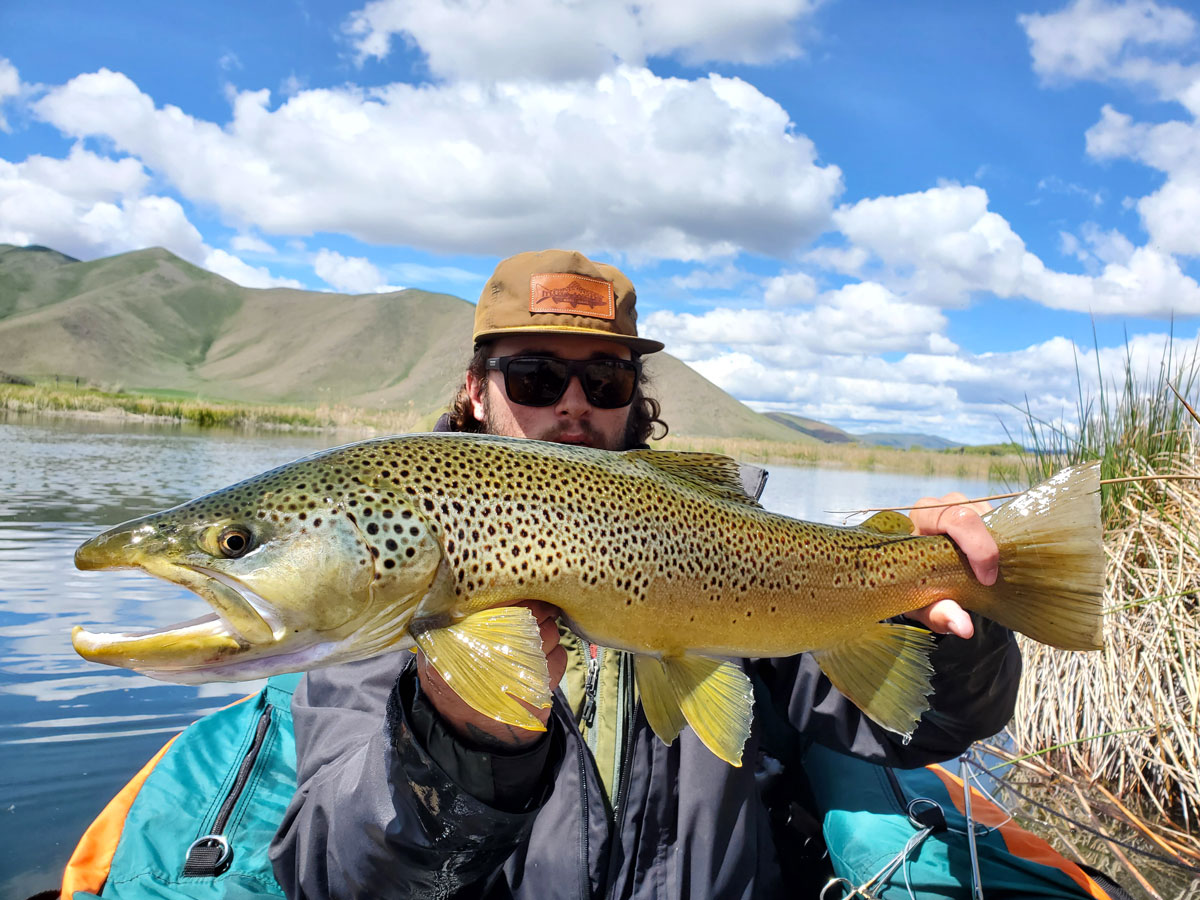 Closed to fishing until Memorial Day 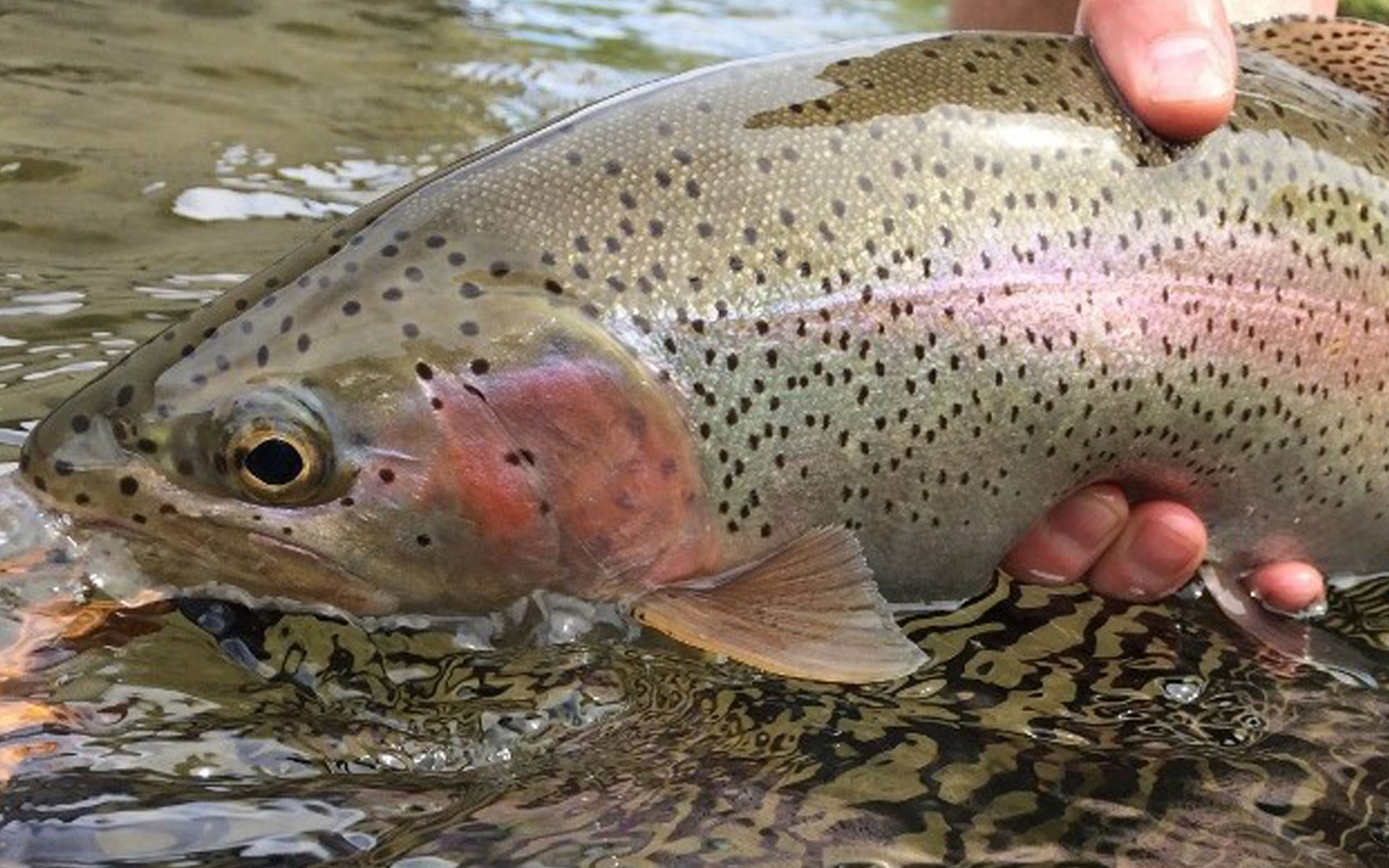 We have been getting some mixed reports lately as the flows continue to fluctuate through town. Nymphing either under an indicator or a euro-style rig has been the most productive. With the hatches still being sporadic we’ve had the best luck on your traditional attractor nymphs like Prince nymphs, Hare’s Ears, and Pheasant Tails. Right now is also a good time to start throwing streamers as the fish are starting to become more active with the warmer weather. 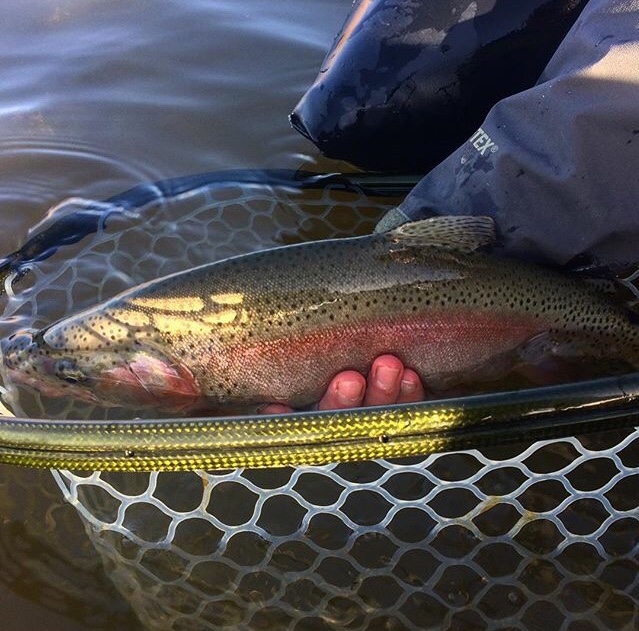 The reservation has been fishing lights out so far this spring with multiple reports of some 20in+ fish being caught out of Billy Shaw. The more successful anglers have been stripping leeches on a type 3 line. However if the wind picks up to much fishing chironomids or leeches under an indicator can be a productive method as well. 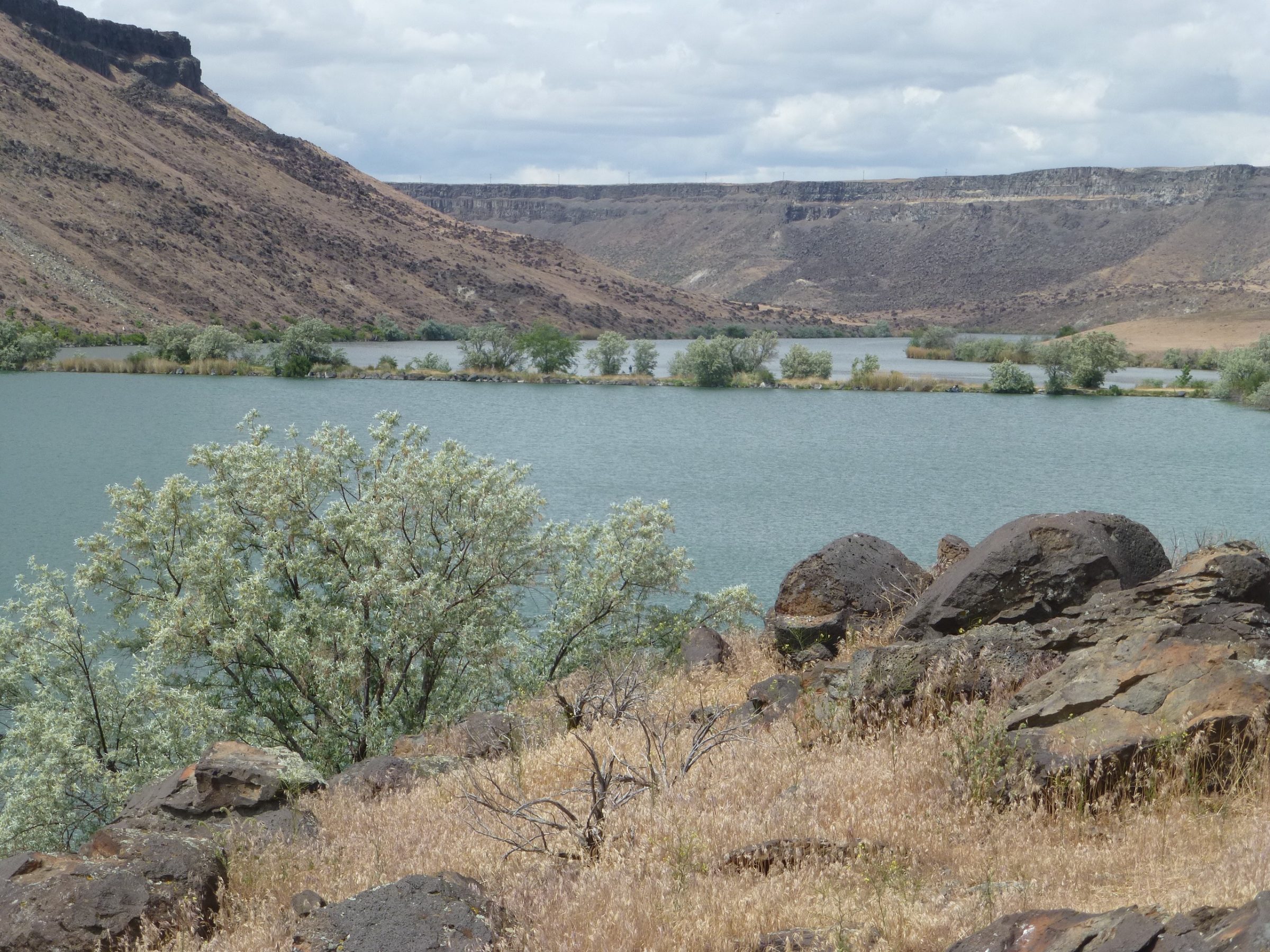 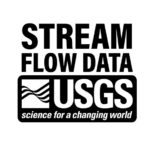